Venetian Glass by Carlo Scarpa: The Venini Company, 1932-1947 at The Metropolitan Museum of Art is devoted to the work in glass of the influential Italian architect Carlo Scarpa (1906–1978).

Scarpa created a unique and multifaceted body of work in architecture and design. In 1932, while in his mid-twenties, he was hired by Paolo Venini, founder of Venini Glassworks, to be an artistic consultant to the company. Until 1947, he worked closely with Venini master glass blowers and Mr. Venini himself to create more than two dozen styles, in the process pioneering techniques, silhouettes, and colors that thoroughly modernized the ancient tradition of glass blowing. The exhibition presents the results of this unique collaboration, featuring nearly 300 carefully selected works that highlight Scarpa’s significant contribution to the art of Venetian glass.

In some series, Scarpa drew inspiration from historical precedents such as ancient Roman mosaic glass and Chinese porcelain vases, breathing new life into familiar silhouettes or patterns. Beginning in 1936, Venini and Scarpa began collaborating on murrine romane by reinterpreting the ancient Roman tradition of joining together small tiles, or murrine, of glass with a modern twist. In 1940, Scarpa revisited this technique using opaque tiles to create murrine opache, which give the glass a ceramic appearance. There are fewer than 20 known existing pieces of murrine opache, several of which will be on display in this exhibition. Scarpa’s cinesi series demonstrate that a familiarity with Chinese celadon porcelain vases was informing his developing design aesthetic.

Throughout the 15-year period between 1932 and 1947, the experiments Scarpa undertook at Venini displayed exquisite variety combined with exacting standards of craftsmanship. This historic moment, when Venetian glass design was revolutionized under the vision of a young architect, is captured in the Metropolitan Museum’s first presentation exclusively dedicated to 20th-century Murano glass. 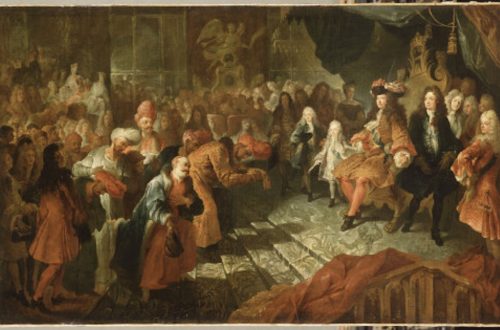 Visitors To Versailles 1682-1789: A New Metropolitan Museum of Art Exhibit in New York 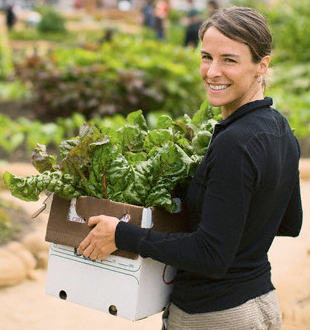