“Among the noble cities of the world that Fame celebrates, the City of London of the Kingdom of the English, is the one seat that pours out its fame more widely, sends to farther lands its wealth and trade, lifts its head higher than the rest.” —William FitzStephen, c. 1180

Expanding on Assouline’s popular series, The Light of London showcases a new collection of evocative black-and-white images by Jean-Michel Berts. In the twilight of dawn and dusk, when the stately avenues and gritty side streets are empty and silent, London’s smorgasbord of architecture both medieval and modern can be seen with new eyes. Jean-Michel Berts’s camera obscura exposes the unique character of this majestic city when the bustle of the global capital is stilled.

“Architecture is the cultural reflection of a civilization” Jean-Michel Berts

Jean-Michel Berts has been a photographer since age sixteen. With his first Rolleiflex camera he became sensitive to the effects of light. Today Berts enjoys an international reputation and exhibits his work at numerous art fairs around Europe. He has also worked on advertising campaigns for luxury brands such as Lancôme, Dior, Hermès, and Yves Saint Laurent.

For more information and to get this book visit www.assouline.com 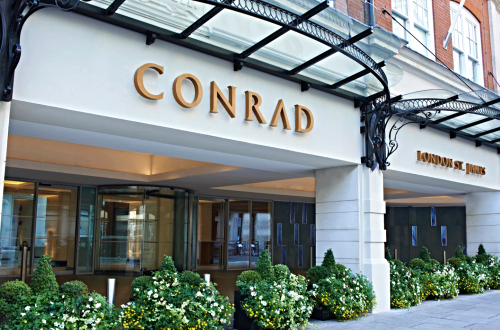 Celebrate The Beginning of Summer with an incredible array of Chelsea Flower Show Cocktails at Conrad London St.James 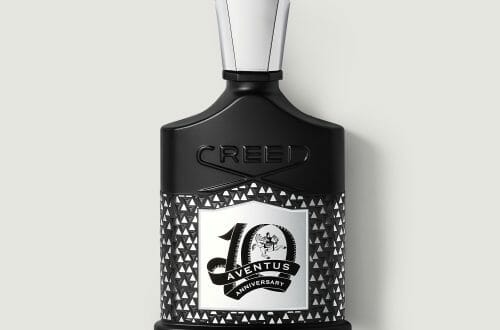