“Its history is an epic. Audacity is its signature.
Art is its reputation.”

Founded early in the reign of Louis XV, the House of Fauré Le Page earned its spurs as a master gunsmith to kings and princes. Seven generations of the same family each wrote a chapter of its legend. 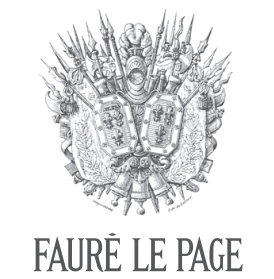 Excelling in a vast range of trades, their master craftsmen created exceptional pieces for the great and the good of the European courts. Louis XVI’s hunting-pieces and Napoleon’s vermeil saber are just two of the masterworks that today are the pride and joy of the world’s foremost museums. The Fauré Le Page family first entered the annals of French history when it defiantly handed out weapons to  the revolutionary forces in 1789 and again in 1830. Writers of the caliber of Balzac, Dumas, Chateaubriand, Pushkin, and countless other authors all celebrate the House in their acclaimed novels.

The Choice of Kings

Every French sovereign since Louis XV – be he king or emperor – has brandished weapons crafted by Fauré Le Page. In 1785, the City of Paris followed the time-honored tradition of bestowing the throne of France’s latest incumbent with his first arms. The dauphin was presented with a rifle and two pistols trimmed in gold created by the Such weapons were at that time a royal prerogative. A monarch would reward the most valiant of his officers with a sword of honor or a pair of pistols…preferably by the House of Le Page.

Exceptional examples of the armorer’s handiwork, such as Louis XVI’s hunting-pieces, Bonaparte’s vermeil saber, and the sword set with agate and inlayed with mother-of- pearl belonging to Joachim Murat, King of Naples, were all crafted by Fauré Le Page. Today, they grace the collections of the most outstanding museums.

“ With Fauré Le Page, the spirit and ingenuity of a designer of failsafe accessories live on. In this new arsenal, an ‘it-bag’ becomes a weapon… of seduction that continues the saga of a three-hundred year-old family firm crowned by the fame of a timeless legend.”

Today, Fauré Le Page has once again taken up arms and its collection of luxury bags, decorated with its iconic “scale” motif, bears all the hallmarks of a glorious past allied to a deathless modernity. The boutique at 21, rue Cambon today showcases these weapons of seduction.

Craftsmanship of the “Scale” Motifs and Fabric

The fish-scale, the maker’s hallmark motif, appears engraved or chased on countless precious weapons. Based on the material that protects a number of animals, this warlike
design reminds one too of the overlapping pattern formed by early mail-coats and armor, as well as of the shimmering carapaces of dragons and other figments of the zoological
imagination. In myth, the scale is also the attribute of some bellicose if alluring females, for, if they could steal men’s hearts, Minerva, Venus, and Diana, as well as divers Amazons, Sirens, Nymphs, and Undines, were not to be trifled with. Contemporary creations of Fauré Le Page are all personalized by this age-old symbol of strength and seduction.

With its roots in the firm’s venerable tradition of craftsmanship the Écailles or Scale fabric is heir at once to the light, rugged, waterproof coated cloths employed for hunting accessories and to the iconic “Scale” motif.  Exclusive to Fauré Le Page, the Écailles cloth is handcrafted. It is screen-printed using a process similar to that employed for printing on silk, the scale-patterned fabric is then waxed and grained, endowing it with wonderful suppleness, as well as a glossy feel and impressive toughness.

The palette used by Fauré Le Page bears the stamp of its glorious past.

The Mars Ocher, a tribute to the god of war, emblazons the “Scale” cloth in a fiery yellow.
The Steel Gray looks back to the damask shades of rifle barrels.
The Paris Blue celebrates the City of Light, the beating heart of the House of Fauré Le Page.
The Empire Green keeps alive the flame of the Napoleonic epic.
The Walnut Brown derives from the dense, amber-colored burr used for the butts of firearms.
The Red Ivresse extends an invitation to conquest. 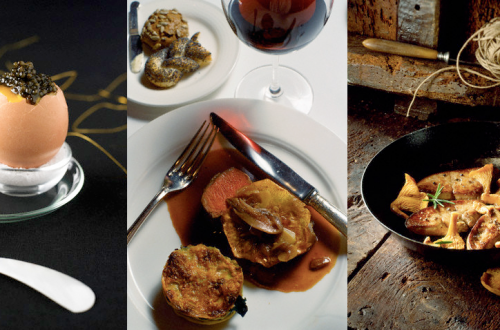 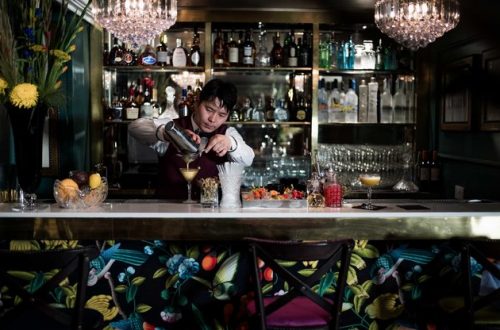 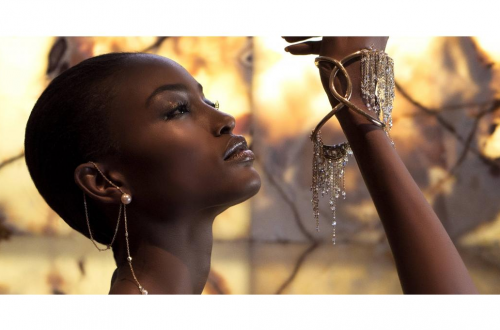 Women in Luxury: Q & A With Jennifer Ewah, Eden Diodati: Challenging Preconceptions of ‘Made in Africa’