Since showing for the first time in Paris, 2013 at the Arab World Institute, Yahya & Qotbi in this latest exhibit the artists are presenting seventeen works, each splendid incarnations of their dialog in an imaginary language, a free legacy of the calligraphic tradition of Islamic art, on display at the splendid Royal Mansour Marrakech.

“Invisible Light” is a beautiful marriage between a painter and a sculptor, melding solid and the flat, relief and color, oil and bronze, words and shapes all in a magnificent symphony of creative expression that plays out in perfect harmony.

Letter painter Mehdi Qotbi and sculptor and art object designer Yahya, have created these signs and letters, which intertwine to form a new abstraction. Light, be it immanent or transcendent, pervades this three dimensional calligraphy and imbues it with a quasi-magical aura in these sculptures. While the artists maintain that there is no explicit message, these abstract shapes consisting of arbitrary signs nevertheless tell us a real epic and poetic story where East meets West, where cultures change through exchange, where artists invent contemporary art and imagine the universality of an ancestral calligraphic heritage.

Placed in the richly dynamic space of the Royal Mansour hotel offers a fresh new perspective to artwork of this nature. Each piece of art blends beautifully into the atmosphere, lending a mystical and stately presence, seamlessly as if this art was an ever present and natural part of the hotels landscape.

[pullquote]The addition of Yahya & Qotbi’s three-dimensional art to this magnificent hotel further enriches the already opulent environment. Its presence imparts a quiet essence, that only great art can deliver igniting life into a space.[/pullquote]

About the Artists Yahya and Mehdi Qotbi

Yahya is a self-taught artist representing the intersection of every possible mix. Originating from a mix of different cultures, nationalities, and religions, Yahya was born in London in 1972 to an Anglo-German mother and a Moroccan-Jewish father. Upon reaching adulthood, he converted to Islam.

Mehdi Qotbi discovers a passion for drawing, which he develops at the fine art schools of Rabat, Toulouse, and Paris. A few decades later in 2005, he moves back to Morocco, where he becomes a member of the Advisory Council on Human Rights and works tirelessly to bring cultures together. In 2011, he was appointed by His Majesty King Mohammed VI as head of the Moroccan National Museum Foundation, while continuing his pictorial work.

About The Royal Mansour Marrakesh

Royal Mansour Marrakech was born from a vision to create a spectacular masterpiece exceeding the demands of today’s discerning traveler whilst reflecting the true essence of Moroccan tradition. When building Royal Mansour Marrakech, The Owner wanted it to emulate the radiant Moroccan lifestyle and be a testimony to Moroccan architecture and craftsmanship. [pullquote]The meticulous design authentically replicates the classic forms of the traditional medina, with buildings, squares and gardens interspersed with intricate winding paths.[/pullquote] Two stunning restaurants and the magnificent main reception building with its fabulous lobby, bar, lounges and library entice guests forward. A collaboration between different Moroccan artisans has resulted in an exceptional showcase of skills passed from father to son, which expresses the most intricate aspects of decorative culture and an extraordinary vision. Therefore it could not be more emblematic place to host this exhibition.

The artwork is on display from April 18th to September 15th, 2014. All works of art are for sale. For further information please contact Johanna Haro : johannah@yahya-group.com

Produced in collaborative partnership with VIP Worldwide. A team of award winning filmmakers; travel industry experts with many years of working with the most elite brands in the world specialists in Travel, Hotel and Destination films showcasing the essence of a brand or property using smart technology. http://vipworldwide.tv/ 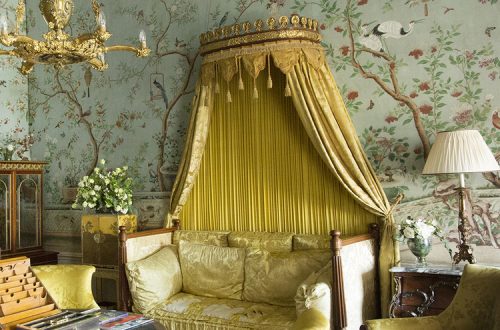 The Return of Chinoiserie 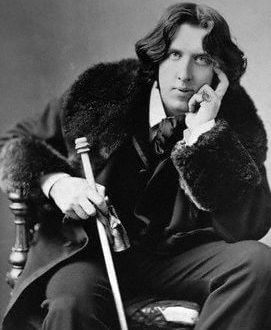 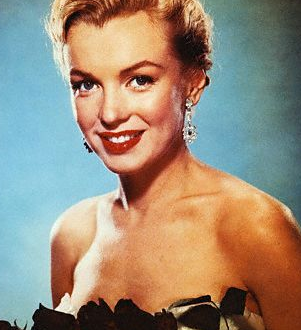 Exploring the Marylin Monroe Look Then and Now