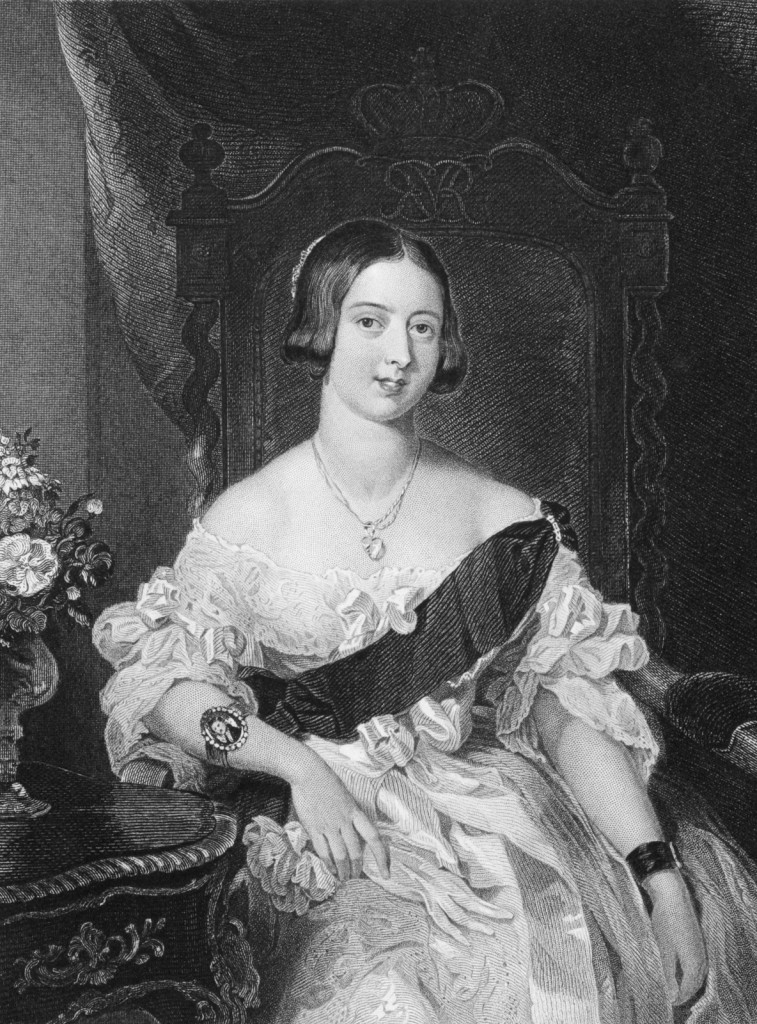 What do Queen Victoria and afternoon tea have to do with one another? A woman in the Queen’s court at the time of her rein is credited with creating the tea ritual.

Anna Maria Stanhope, the 7th Duchess of Bedford was a lady in waiting for the Queen. According to legend in the 1840’s, Anna, who was too hungry to wait for dinner that was not scheduled to be served until 8:30 or 9:00 pm. So she requested a small meal comprised of bread with butter and petites like biscuits, cakes and other niceties to be brought up to her boudoir. Anna began to send invitations to her friends and invite them up to her dressing room to share in this meal with her.

The Queen learned of this activity of Anna’s and quickly fell in love with it. By the late 1840’s the Queen was daily, hosting fancy dress tea parties which always ended before 7pm, to give them all time to change and be ready for dinner at 9 pm. This leisure activity for the wealthy quickly moved down the ranks to the working class who adopted an evening meal of “family tea”. Typically due to etiquette of the day, dinner was not served until 8pm, so once work had finished at 5pm a “meat tea” or “high tea”, was served. Later the 9pm meal was dropped and the tea meal became dinner. Tea with the meal made it more pleasing to consume what was typically bland food. By the Victorian age, the afternoon tea was yet again back to being a pass time of the idle rich.

Dress for the Occasion


Did you know there was even a special Tea Gown? Ladies wore the Tea Gown (now a tea dress, a feminine dress wore typically by UK socialites) especially for afternoon teas. The ‘teagie’ as it was popularly known was a dress made suited to the lady, whether frumpy or flirty. This It was loose, comfortable, dressy and didn’t require a corset so assistance from another lady to get into it was not needed, as many dresses of the times did. Likely this dress’ design was rooted in the peignoir. This was also an expensive dress and likely her wardrobes most costly one and inspired by the Kimono a Japanese clothing item that inspired Edwardian fashions at the time.

Due to the Queen’s connection with teas, there are a great many effects of that relationship still evident from tea blends made that she would have favored, tea cups and saucers designed with royal patterns, even jewelry, designs inspired from those that she wore during this period. For a dose of Queen Victoria, now out on DVD is the movie Young Victoria starring Emily Blunt. 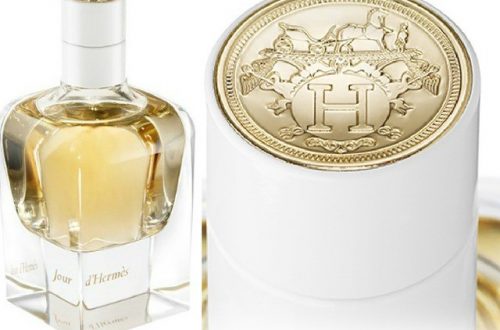 Feminine Floral Luxury Fragrances for Her 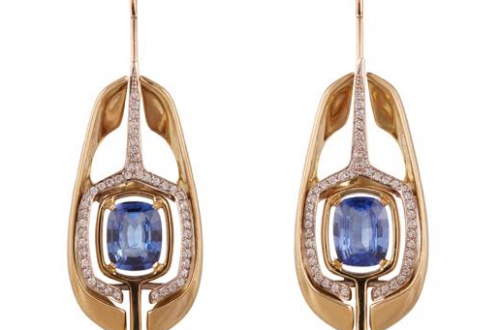