‘Procrastination’ is a good thing.

Though the term ‘procrastination’ has been given a bad name, it is not bad to procrastinate. Poorly regarded as typical inaction proliferated by the lazy or unmotivated, procrastination or dilly dallying is a force in its own right that invites rambling and meandering along a path where you will see things you may have otherwise missed. It is cause for pause to reflect in the moment and allow for an organic evolution of thought and action. In nature, procrastination happens all the time, yet it still does not impede progress… consider a meandering river flowing around boulders and landscapes in the way – the moving water still reaches its destination. Each day, we should procrastinate a little; schedule in some time to putter and fritter away perhaps on the sort of Saturday activities done on a Wednesday like sorting out that pile of magazines, heading to an afternoon matinee instead of another afternoon of toil, or taking a walk along a garden path and wander with no particular place to go. Henry David Thoreau called an idle walk ‘sauntering’ as he was not focused on a destination in mind, but rather wandering aimlessly; “The walking of which I speak has nothing to do with exercise.” Think of procrastination as a gentle activity that invites in happiness and repose. 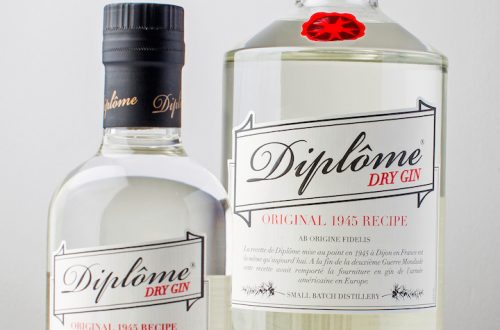 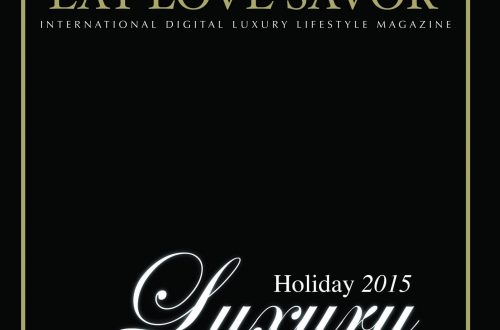