The Petite Galerie at Musée du Louvre features an exhibition for 2017–2018 focuses on the connection between art and political power.

Governing entails selfpresentation as a way of affirming authority, legitimacy and prestige. Thus art in the hands of patrons becomes a propaganda tool; but it can also be a vehicle for protest and subverting the established order.

Evolution of the Codes Behind Representation of Political Power

Spanning the period from antiquity up to our own time, forty works from the Musée du Louvre, the Musée National du Château de Pau, the Château de Versailles and the Musée des Beaux-arts de la Ville de Paris illustrate the evolution of the codes behind the representation of political power.

The exhibition is divided into four sections:

“By providing keys to the observation and explanation of different artworks, the Petite Galerie sets out to make the visit to the museum an enjoyable and enlightening experience”, says Jean-Luc Martinez, president-director of the Musée du Louvre. Informative labels and digital touchscreen displays encourage attention to detail and help to establish context.

In addition, five themed tours of the Louvre’s permanent collection are proposed:

1) Royal Roles and Representational Codes in the Ancient East,
2) The Pharaoh,
3) The Powers of the Roman emperor,
4) The Islamic Sovereign,
5) The King as Artist and Patron.

Take to the Water on a Sophisticated Luxury Yacht Vacation with a Touch of 'Bond'
The Gastronomy Seasons International Festival Celebrates Culture and Savoir-Faire
Beautiful Things: Kilian L'Oeuvre Noire Collection
Experience ‘Legends of the Dining Room’
Royal Mansour Brings Art to Light
Women in Luxury: Q & A With Jennifer Ewah, Eden Diodati: Challenging Preconceptions of 'Made in Afri...
Fun Book for Shoes and Fashion Lovers by Illustrator Carina Sundberg
A Truly Grand Instrument, the £420,000 Crystal Piano by Goldfinch
Share this: 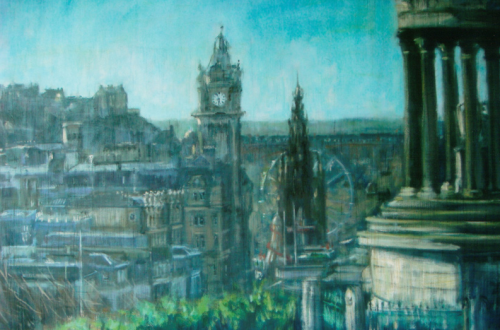 Behind the Brush: Painter, Lucy Dickens 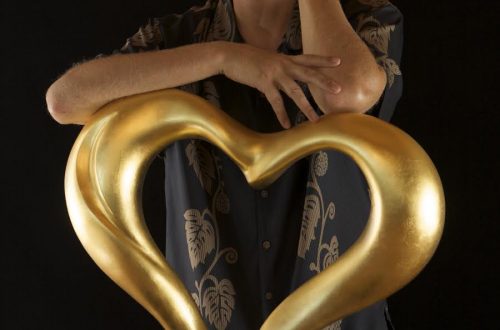 Gift Giving – Give a Gift Voucher