An excellent choice for victory celebrations is a limited edition G.H. MUMM No.1 Victory Jeroboam, whether its for a special occasion like father’s day, a passion for sporting or gourmet success.

A limited edition, 3 litre bottle of crisp Cordon Rouge Champagne, created by Royal Warrant holder G.H. MUMM – a champagne House passed down from father to son for many generations that’s been awarded on racing podiums throughout the world, from Formula 1 to Formula E, made from a 50 different wines and an icon of victory.

This 3 litre bottle of crisp Cordon Rouge champagne is emblematic of international sporting triumph. Cased in a stylish and unique wooden crate, the bottle bottle proudly features a laurel crown, red sash and number 1 – all traditional symbols of victory.

Made from a blend of 50 different wines, it produces a fresh taste bursting with citrus fruits. Zesty aromas of lemon and grapefruit are followed by richer nut and caramel notes – resulting in a structured wine with a powerful finish.

Icon of Triumph at Sporting Events

An recognized icon of triumph, the MUMM No.1 Victory Jeroboam now awaits each winner on the podium of Formula E – the world’s first fully-electric racing series, hailed as the future of motorsport. Now only in its second season, races take place in 10 cities across the world – from Paris and Moscow to Buenos Aires and Mexico City. With a shared passion for innovation, pursuit of victory and a constant quest for excellence, MUMM is delighted to support this truly ground-breaking championship.

MUMM is an established part of this iconic expression of motorsport victory. For 14 years prior to Formula E’s conception, MUMM was awarded to Formula 1 winners around the world. The tradition of paying tribute to the winner of an international racing series champagne dates back over half a century: when Jo Siffert, winner of the 1966 Le Mans 24-hour race, climbed onto the podium to gain his champagne prize, the bottle was warm. The cork popped out unexpectedly with the pressure, spraying a fine shower over the delighted audience below. The following year Dan Gurney, winner of the same race, deliberately repeated Siffert’s gesture.

About MUMM: Founded in 1827 by an ancient lineage of barons, MUMM is an official Royal Warrant holder. The House was pioneered by Georges Hermann Mumm whose simple motto was: “Only the best”. Official Mumm ambassadors include musician David Guetta and Lotus F1® driver, Romain Grosjean, amongst other individuals known for thrill and victory. Mumm’s official tagline is Dare Win Celebrate.www.mumm.com

MUMM No.1 Victory Jeroboam is available for £375 from The Champagne Company

Bentley Fragrance Collection for Him and ‘Lalique for Bentley Crystal Edition’ 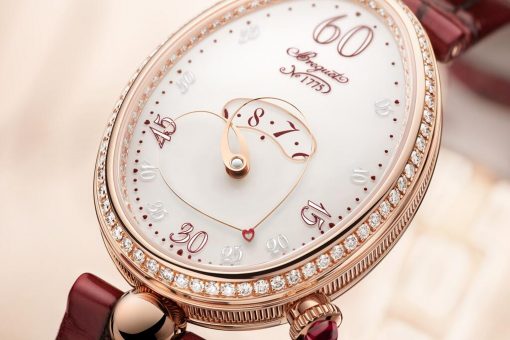 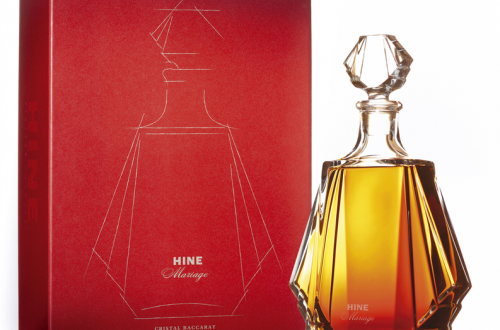