If you aren’t already familiar with English actress Laura Pradelska, allow us to make the introduction. Laura plays “Quaithe” on the hit HBO series, “Games of Thrones”.

EAT LOVE SAVOR’s Editor in Chief had an opportunity to connect with the actress chatting about beauty, her definition of luxury, her work and some of what she eats, loves and savors.

Q & A with Laura Pradelska

When you are on set, what do you do to create personal luxurious surroundings for yourself while waiting?

“I like scented candles in particular Diptyque (Bayes) and also I always make sure I have plenty of reading material in particular books by Chris Cleave, Charlotte Link and Ildiko von Kuerthy.”

What is your favorite Champagne?

When was the first time you drank Champagne?

I was probably 14 years old at my cousin’s wedding in the US.

What is your favorite Champagne memory?

“That’s a tricky one as I am lucky to have two separate memories; Having champagne after getting engaged to my fiance in my parent’s house in Germany and the second one would be winning the 2010 Fringe Report award for Best Actor and my price included a bottle of Vintage Champagne in a beautiful wooden box.”

What do you love to pair with Champagne?

What are your favorite wines?

“For red wine, I like a Malbec and for white wine, I love a nice Sancerre.”

What is an ideal evening out for you?

“I like to get ready at home with nice glass of Malbec then head down to Shoreditch or Soho house for drinks and diner and then maybe to some party and end the night at The Box or The Scotch in Soho and Mayfair respectively.” 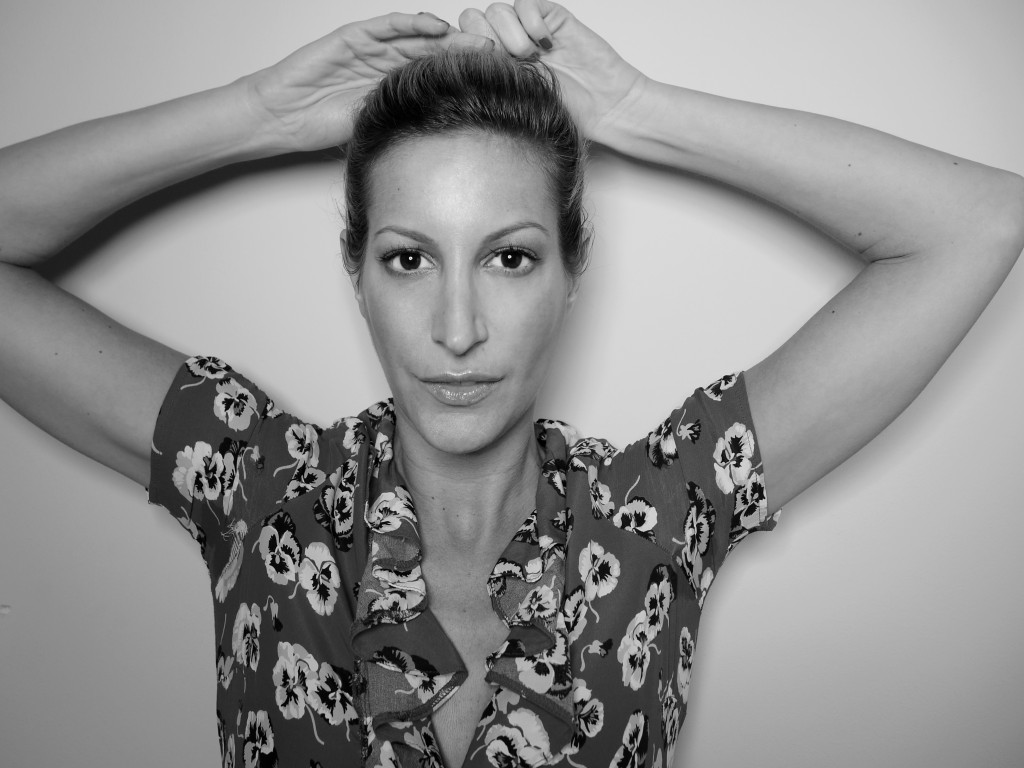 Where do you go for arts and culture?

“I like to go tot he Red Churchstreet gallery, I love the Tate Modern and for theatre, I will pretty much see anything from Fringe to Off West End and West End . Some great productions I have seen lately have included the RSC version of “Much Ado About Nothing“.

What are your travel must-haves for luxury and comfort?

What is your favorite luxury hotel?

“The Châteux St.Martin in Vence in the south of France”

Favorite reads: What are you reading lately?

“At the moment I am reading Ildiko von Kuerthy’s new book called Unter dem Herzen. She is one of my favourite German authors. I tend to read my books in German rather than English just to keep on top of the language.”

Who are your favorite fashion designers?

“Hands down, Isabel Marant if I could I would buy all her designs. I am also absolutely in love with Hedi Slimane’s new collection for Saint Laurent.”

Tell us about your skincare routine – what are you using?

“I start with Shu Uemura cleansing oil, then I follow with a glycolic acid facewash that my dermatologist. Dr.Ulrike Zinn in Germany prescribes and finish with Shu Uemura lotion.”

What are your favorite beauty products to travel with?

“I always make sure I have Helius sunscreen in SPF 50 with me.”

What do you do to cope with jet lag?

“I am useless with jet lag, I have been known to fall asleep in restaurants… I try and stay awake as long as possible and I try to avoid drinking too much alcohol on the plane if any at all.”

“I wear both. For heels, I love Manolo Blahnik shoes, for flats it is simple black Lanvin ballerina’s”

What are your favorite bags? What do you carry these days?

“I love my grey woven Stella McCartney bag for everyday. When I go out at night I like to take my Alexander McQueen clutch that I found in a second hand store called Future Vintage on Colombia road in East London.”

What do you do for leisure?

What is your definition of simple luxury and grand luxury?

“For me simple luxury is having a day off and just being at home with my fiancee, reading books and watching television. Grand luxury would be a beach holiday in an exotic location such as Thailand.”

What projects are you working on next?

“I will start filming the feature Sugar and Spite soon in which I play a character called Theresa Manning-Bolt who owns a gallery in Los Angeles.”

Laura Pradelska was born and raised in Frankfurt, Germany. After spending her formative years appearing in German TV shows and plays, she relocated to London at the age 17 and graduated from Lansdowne College with 3 A-levels. After being signed by Ford Models and The William Morris Agency, Laura moved to Los Angeles for a few years before deciding to move back to Europe and further her education. She was accepted to the prestigious Drama Centre London and graduated in 2009 with honors. She has since enjoyed a stellar career on stage and recently on TV as well. Her roles on stage have gotten her many 4 and 5 star reviews, along with awards. In 2011 Laura was cast as “Quaithe” in the wildly successful HBO series “Game of Thrones”.  She has since built a strong fan following, with the show airing at the moment and set to return later in 2012. Apart from acting, Laura has also built a Theatre company called “Killer Theatre” which sees Mr. Jez Butterworth (“Jerusalem“) as its patron. The company’s first production will be at Trafalgar studios from the end of June 2012. 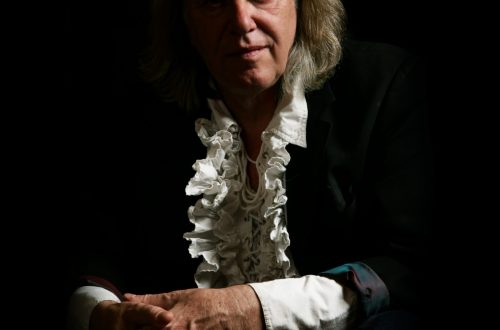 EAT LOVE SAVOR® is a different kind of magazine. We are a mix of inspiration and teaching about true luxury. We convey taste and elegance. And inspire you to be a part of an elegant lifestyle. Our online magazine is blog style. Our very special high end book-style magazine is unlike any magazine you've ever seen or experienced!