In 1986, the founder of NetJets was looking for a convenient and flexible way to fly so he considered buying a private jet.

In weighing out the matters of ownership, the freedom made sense but where costs and responsibility were concerned, it did not. He then considered co-ownership however, there were even more issues.

Managing the schedules of his intended co-owners proved impossible and there was still the issue of hiring pilots, hangar the plane, and managing its maintenance. All barriers at the time which also presented an opportunity. In this concert of need, discovery and analysis was the seed for a new concept in jet ownership that both fulfilled the desire for access to private jets with all the benefits also eliminating the hassles and unreasonable expense – the concept born was “Fractional Ownership”.

In an interesting turn that speaks volumes of the business and concept, after three years of happy ownership and being impressed with the business overall, in 1998 NetJets owner Warren Buffet bought the company. This change allowed the firm to soar to new heights so that NetJets could even further invest into their fleet of jets, safety and services. NetJets has done a lot in the years since its inception – now with a large and diverse fleet, in 25+ years, NetJets has flown more hours than all other fractional aircraft companies combined, has set an industry standards, and for its clients, offers flight programs and bespoke solutions to give them exactly what Owners need.

NetJet on its Jet Fractal Ownership

What is Fractal Ownership and How Does it Work?

When NetJets created fractional ownership in 1986, something fundamental changed. Instead of buying a private jet, you could buy a share in an aircraft based on the flying hours you actually need.

Instead of owning a single jet, you got guaranteed access to the largest private fleet in the world. Instead of paying for every second your jet was parked on the tarmac, you could precisely control what you spent on flying.

Fractional jet ownership is simply a more intelligent approach to private aviation. It lets you enjoy all the benefits of owning a private jet, while only paying for the hours you fly.

There are two ways to join NetJets:

Become a Shareowner by acquiring a share in a NetJets aircraft. You enjoy guaranteed access to your aircraft type or larger, anywhere in the world, at just 10 hours’ notice. Shares start from just 50 hours of flying per year – equivalent to a 1/16th share in an aircraft.

Become a Cardholder by purchasing a Private Jet Card. One upfront payment buys you 25 flying hours, with no capital cost and no commitment. We guarantee contractually that your aircraft will be available within 24 hours of your request.

If the solution that’s right for you isn’t immediately apparent, just talk to us. At NetJets, nothing is ‘off the shelf’. We’ll work with you to build an in-depth profile of your flying needs, and craft a programme that gives you the optimal balance of value, flexibility and performance.

We love ideas that give you all the benefits, cut down unnecessary expenses and add to your luxury lifestyle. NetJets fractional ownership sounds like an ideal way to travel!  For more information on NetJets visit www.netjets.com 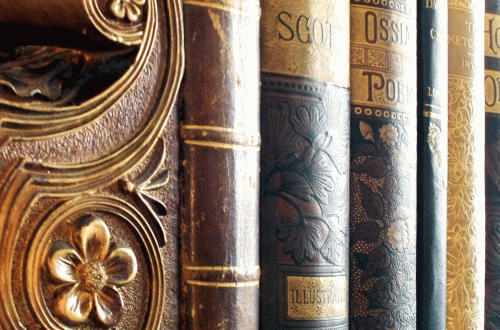