After the Cannes Yachting Festival, Evo 43 doubles up for its return to the French Riviera.

One of these famous Italian day cruisers was moored in the gulf of Saint-Tropez as “guest of honour” at the traditional Les Voiles regatta event, while another could be admired in the port of Monte Carlo: two of the most glamorous locations on the French Riviera and the perfect backdrops for a jewel of design and technology like the Evo 43.

This isn’t the first time Evo Yachts has been a special guest at a world-class event, because the innovation, high-tech content and unique design bestowed on the Evo 43 give the boat an entirely out of the ordinary appeal that never fails to turn heads wherever it goes. After the success of last year’s initiative, Rossinavi shipyard confirmed the role of Evo 43 as official 2016 Monaco Yacht Show tender, and from September 28 to October 1, the innovative motor yacht built by Evo Yachts carried some of the Viareggio-based shipyard’s top clients to Monte Carlo.

In the same period, but 80 nautical miles away, a second Evo 43 (with a white hull) made its way to another gorgeous location on the French Riviera: Saint-Tropez and the storied “Les Voiles de Saint Tropez” regatta. At this week-long event, held from September 24 to October 2, the world’s most beautiful classical and modern sailing yachts challenged each other in the spectacular regattas organised in the waters of the gulf. Throughout the event, the Evo 43 was moored nearby for visits on board, sea trials and a unique view of the regattas. 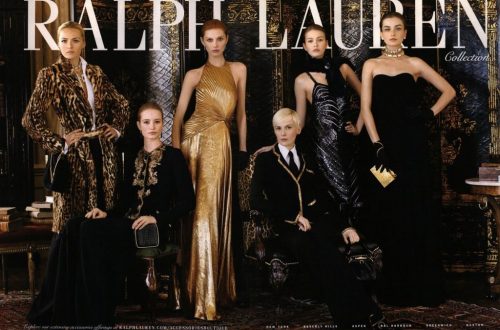 Branding – The Secret Language of Luxury