For an unforgettable winter sun experience, why not look into the many Central and South America yacht charters on offer, or combine both and enjoy some of the world’s most breathtaking and diverse landscapes?

What to expect on Central and South America Yacht Charters A great starting point for Central America yacht charters is the Sea of Cortez off the Baja California peninsula as it is teeming with exciting marinelife for below-the-water adventures. Begin your journey at Cabo San Lucas, popular for its chic restaurants and nightlife, before venturing into Cabo Pulmo, home to the region’s only Pacific coral reef and fantastic for diving and snorkelling.

Another perfect starting point for Central America yacht charters is Costa Rica which is famously rich in biodiversity, from dormant volcanoes and hot springs, to lush cloud forests and pristine coastlines.

Many charters begin in Marina Papagayo, on the Pacific coast, before heading to Playa Huevos, surrounded by green forest and white beaches. Further south, travel inland from the colourful town of Punta Arenas to the mystic cloud forests of Monteverde, or the hot springs of the still-active Arenal volcano.

In the Gulf of Nicoya, Tortuga island has pristine beaches, picturesque caves and sparkling waterfalls. Head next to the Osa Peninsula and its Corcovado National Park, the most biodiverse place on earth, with mangrove swamps and rainforests. Swim with whales, dolphins and sea turtles at Golfo Dulce, a spectacular tropical fjord surrounded by dense jungle mountains.

Intrepid travellers may wish to carry on their Central American adventure – or start off their South America yacht charter – with a visit to the volcanic Galapagos Islands, home to numerous endemic marine animals and bird species. Visit giant tortoises at The Charles Darwin Research Centre on Santa Cruz island, and the Galapagos land iguana on the volcanically-active Isabela island.

Find white sandy beaches on San Cristóbal, and go diving with manta rays and hammerhead sharks at León Dormido. Admire the iconic red sand beaches of Rábida, and the penguins at Pinnacle Rock, off Bartolome island.

Heading on from the Galapagos or starting a new charter entirely, Patagonia is an unspoiled wilderness of mountains, glaciers and forests, fringed by sea fjords and channels. Here you can take helicopter rides over glaciers, soak in thermal hot springs, or go whale and dolphin spotting.

At the Bernardo O’Higgins National Park, find wildlife in abundance among evergreen forests, and visit the last members of Kawescar or Alacalufe descent. Further south lies Madre de Dios island, where the Cave of the Whales contains ancient and rare whale skeletons and skulls.

Few people get to visit such extraordinary and diverse places in the world, which is precisely what makes them special. 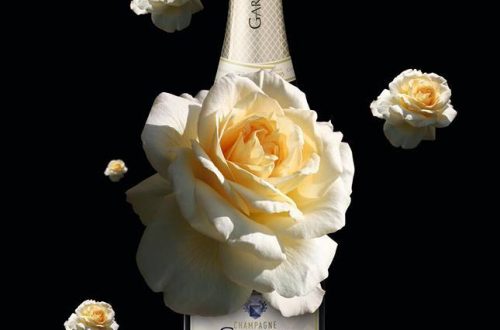