It seems almost everything I prepare can be enhanced with white truffle oil.

Some of my favorite white truffle oil uses include drizzling white truffle oil on salads–especially those containing hearty vegetables such as beets, leeks, asparagus, tomatoes and mushrooms–drizzling it on grilled or sautéed vegetables, drizzling on bread, pizza or popcorn, and adding it to pasta, risotto or potato based dishes.

Truffle oil is frequently flavored by natural or chemical ingredients which are not actually truffles. It is a challenge to produce “real truffle oil” because the real truffle flavor is short lived, and most consumers want a product with at least six months shelf life. Truffle oil infused with real truffles usually has a more mild flavor, and many people want the stronger truffle taste and aroma which can be achieved with artificial or natural flavoring.

Laurel Pine is the CEO and Founder of Laurel Pine Living Luxury. I am passionate about living life fully and luxuriously and celebrating every day. Food and drink is one of the ways people experience luxury, and it is my personal mission to connect people with the world's most delicious foods and exquisite culinary experiences. 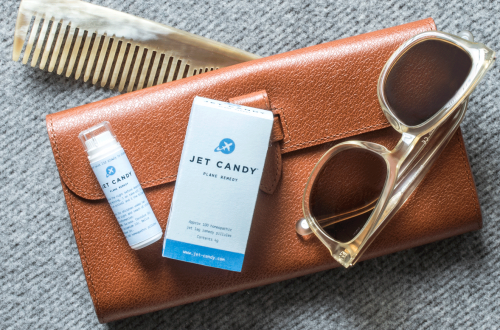 One Night in Paris