The allure of Saffron graces the historical pages of many ancient cultures. Throughout the ages, saffron has been used as a pigment, as a medicinal additive believed to cure a myriad of ailments, and as a spice in international cuisine.

In Ancient Egypt, Cleopatra bathed with saffron threads infusing the water to arouse her senses and add scent and subtle color to her skin.  The aroma of saffron enticed the Ancient Greeks and Romans who used it extensively in perfumes and to mask more offensive odors in public spaces. Ancient Persians used saffron threads for culinary purposes as a spice for foods and tea, and are credited with bringing saffron to much of the eastern world.

Saffron is the world’s most expensive spice. The high price is due to the number of flowers needed to produce even an ounce. From a field flowing with the lavender colored Crocus sativus flower, each acre produces just 10 pounds of fresh saffron. From 70,000 flowers come just over 200,000 threads that yield only a single pound of the spice, and each pound is priced between $500 and $5000 depending on the quality.

Although cultivated in many countries, the majority of saffron is produced in Iran, and Spain is the largest exporter of the spice. Both countries harvest an excellent product and boast their star producers whose saffron is readily accessible around the world. A bit of research into local providers of quality gourmet ingredients and you are sure to find your next must stop culinary shop. Many quality retailers are also found online.

A Gourmet Spice for International Cuisine

Like caviar at a cocktail party, saffron is a must have addition on any quality spice rack. Although very costly, only a minimal amount is needed to have the desired effect in a dish, making it surprisingly affordable to use. Savored in many cuisines around the world, saffron is an important ingredient in Indian Biryani, Spanish Paella, Italian Risotto and French Bouillabaisse. Saffron mingles with the ingredients distinct to these regional dishes as it accents each recipe with subtle flavoring and color.

Definitely experiment with this alluring spice. With so many culinary delights embracing saffron, there is bound to be at least one dish that becomes a favorite for your next dinner party. 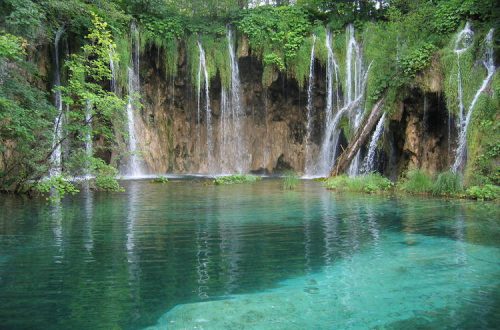 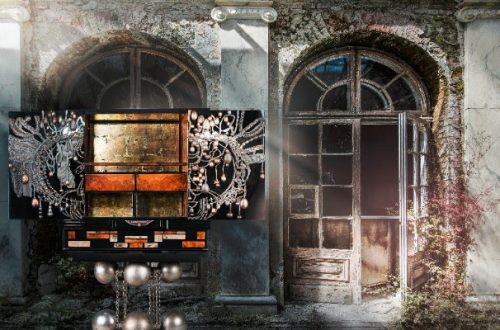 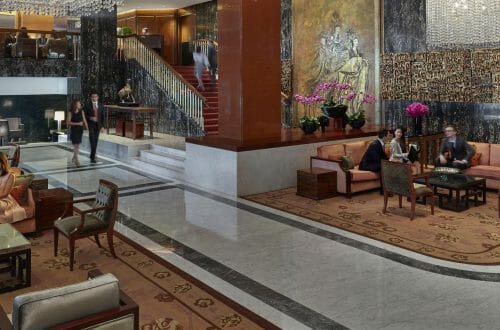