Born in 1839 in the town of Aix-en-Provence, France, Paul Cézanne was to become one of the most influential painters of the 19th century.

As a post-impressionist artist, his work laid a concrete base for the transition from the art landscape of the late 19th century, to the fundamentally different world of art in the 20th century. His work also created a bridge between what is referred to as Impressionism and the later area of work called Cubism that emerged in the early 1900’s. Cézanne’s paintings have proven to be a truly enduring body of work.

Hallmarks of the Masters Work

As an artist, Cézanne possessed a mastery of design, tone, composition and color. His paintings are clearly recognizable because of the unique brushstrokes that were characteristic of his work. Choosing to ignore the traditional laws of perspective, he painted in a way that made each object in the piece appear to stand independently of one another. Cezanne aimed to portray the complex ways in which humans interpret the world around them visually but found this to be a struggle. The quest for authenticity of observation turned out to be a difficult one as representing this interpretation using paint was challenging. It was his goal to do this as genuinely as possible and the results were truly one of a kind in addition to being exquisite.

Even after the artist’s life had ended, his legacy did live on in the form of his art. After his death in 1906, Cézanne’s work was shown in a large museum-like retrospective that began in September of 1907. The mass viewing of his work was highly influential in terms of shaping the direction that art would go in the 20th century. The avant-garde in Paris was highly affected by Cézanne’s post-impressionist work. The significant level to which his paintings were appreciated even after his death, as well as the effect that they had on the artistic community speaks to his position as one of the most influential artists of the 19th century.

VIDEO on the work of Paul Cézanne 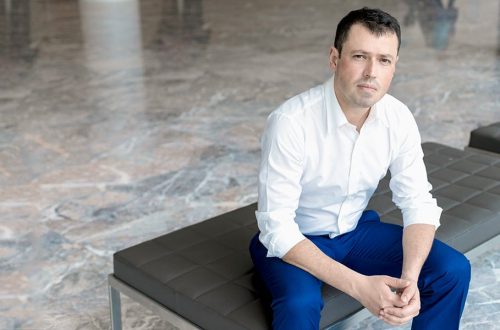 Transforming The Luxury Lifestyle Awards For Digital With Alexander Chetchikov 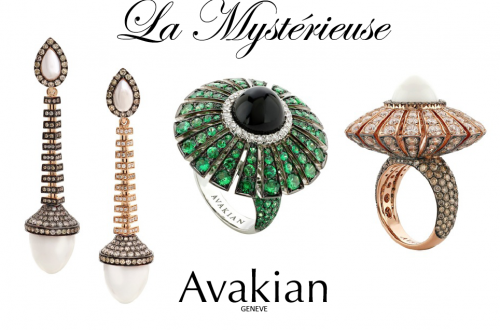