A plant that has put down its roots in many countries, fennel has become known for its strongly flavored leaves and fruits and is popular in many prized dishes all over the world.

In Mediterranean cuisine, fennel is featured prominently in side dishes, salads, pastas, and risottos. In Northern Europe, fennel has been naturalized to grow in many open sites, such as roadsides, and pastures.

There has been a word for fennel in Middle English, Old English and Latin, demonstrating its significance throughout the ages. In fact, in a book recorded in the 10th century -Nine Herbs Charm -fennel is listed as one of these nine herbs. Fennel also plays a role in stories even older than this. Within Greek Mythology, it is said that Prometheus stole fire from the gods using a fennel plant. Throughout the ages, there has been particular attention paid to fennel.

Fennel is a fabulous ingredient to have on hand in the kitchen, and is highly underused by most at-home cooks. The leaves, seeds, bulbs and pollen are each edible and can add a light, bright flavor to your food. Not to mention, fennel is very good for you, containing Vitamins A and C, as well as potassium and calcium. Raw fennel is delicious in salads, and it can be amazing on its on, either sautéed or grilled. It can be used in hot or cold dishes and is especially good in a meal that already has that light, bright feel, such as dishes containing citrus.

If you haven’t already, why not try this delicious plant that is deeply seeped in history sometime? 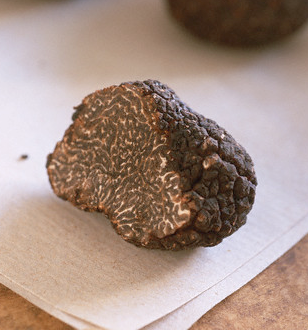 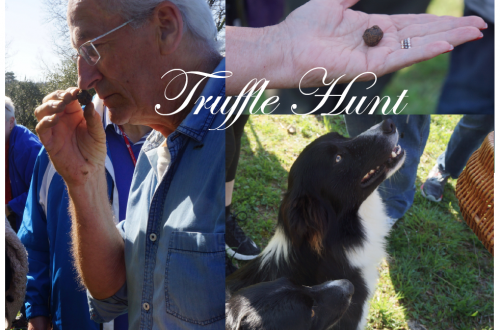 Truffle Hunting On The Périgord: The Quest For The Black Diamonds Of Cuisine