The palace of Versailles was often referred to as “The New Rome”. Influences of Greek and Roman antiquity and mythology can be seen throughout the palace as much in its architecture and decoration as the antique pieces chosen by the Kings for their collections.

For the first time since the revolution, the most prestigious antiques find their place in the palace again for the unique occasion of the exhibition “Versailles and Antiquity”. Over two hundred works (sculptures, paintings, drawings, engravings, Tapestries, pieces of furniture and objects d’art) have been selected from the major French collections, the Louvre museum and Versailles, and displayed in A superb setting.

Versailles was a New Rome in Many Ways

Its grandiose size, its ambition to last through the ages, and the many references to the great models of Antiquity. In the 17th century Antiquity was considered the most emblematic model, which the most ambitious monarch s undertook to emulate; Louis XIV built Versailles as his seat of power to reflect its grandeur.

A Testimony of the Powerful Rule

The works of Antiquity are a material and artistic testimony, relics of a long-gone glorious civilization coveted by all the powerful rulers of the 17th century. As the most relentless of European monarchs, Louis XIV pursued the most prestigious antique pieces or would have them copied. Versailles became their sanctuary: statues and busts were placed in the Grand Apartments and gardens, cameos, medals and small bronzes in this private collect ion. Th e ensemble of these works reflect how Antiquity was recreated for the glory of the king.

From 13 November 2012 to 17 March 2013 – Africa and Crimea rooms.
For more information, visit www.chateauversailles.fr 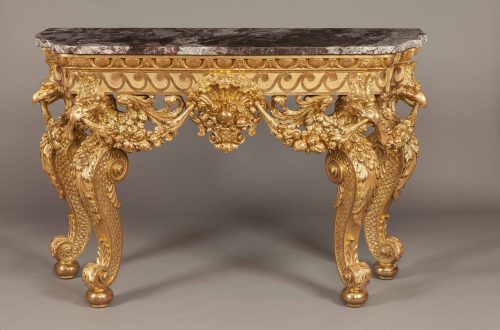 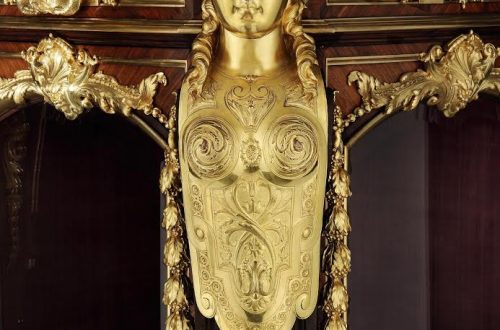 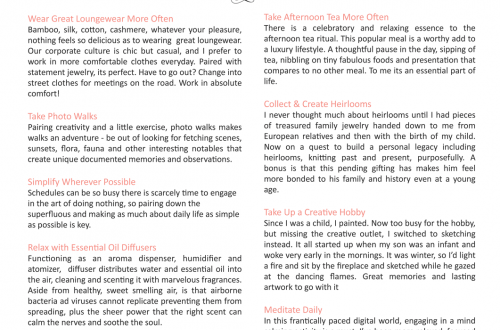