Roseberys September Fine Art auction features a selection of outstanding Decorative Art and Modern Design pieces. The collection incorporates a variety of disciplines and periods including Art Deco, Modernist, Art Nouveau and Arts and Crafts. The auction will be held at Roseberys saleroom in London on Tuesday 8 September.

A selection of items by the famous French glass designer Rene Lalique are highlighted by an example of the ‘Actinia’ vase. Introduced in 1934 the opalescent glass vase is wrythen moulded with wheel cut decoration and blue staining.

Better known at the beginning of his career as a master jeweller, Lalique turned his hand to glass making as part of the art deco movement. By 1925, at the aftermath of the industrial revolution, he was the most celebrated glassmaker in the world. A far cry from the creation of unique jewellery, his glass production was very much a large-scale operation, aimed at creating affordable glassware and bringing the Lalique name in to the homes of the everyday people who had an appetite for it. The ‘Actinia’ vase, signed by Lalique, is no.10-889 in the Felix Marcilhac Rene Lalique Catalogue Raisonne, and is estimated to sell for £800-1,200. [Lot 27]

Perhaps better known as the teacher of Auguste Rodin, the sculptor Albert Carriere-Belleuse had a successful career in his own right, and made a deep and long lasting impression on the French sculptural scene at the time. Born in 1824 in the commune of Anizy-le-Château, Aisne, Carrier-Belleuse began training as a goldsmith’s apprentice, before being sponsored for the École des Beaux-Arts by the sculptor and medallist, David d’Angers, in 1840. Like many of his most successful contemporaries, Carrier-Belleuse mastered the art of combining historical sculptural techniques with mass-production. Students of his studio learned the value of editions and multiples, which were crafted alongside unique exhibition level pieces.

A founding member of the Société Nationale des Beaux-Arts, Carrier-Belleuse was made an officer of the Légion d’honneur in 1855. He later went on to invigorate the Sèvres porcelain manufactory with a new creative edge as artistic director from 1876 until his death in 1887. A version of Carrier-Belleuse’s ‘Liseuse’ gilt bronze and ivory figure of a woman is offered in this sale, and is estimated to sell for £1,200-1,800. [Lot 73]

An early 20th century cold painted bronze model of a rabbit attributed to Franz Bergman, is one of the rarer items in the auction. Stamped DEPOSE GESCHUTZT with cast numbers and stamp, the charming crouching pose of the rabbit embodies an intriguing and naturalistic charm. Bergman was not a sculptor himself, but the owner of a Viennese foundry which employed sculptors to create cold painted bronzes of whimsical animals and figures throughout the height of the decorative arts period. It is estimated that there were around 50 active Bergman workshops in operation at the turn of the 19th century. The model of the rabbit was consigned to Roseberys at a charity valuation day, and it is estimated at £500-800. [Lot 22]

The contemporary luxury furniture supplier Lorenzo Tondelli has a history dating back to 1954 when the designer himself began manufacturing bespoke wooden furniture. Initially a client base of wealthy Italian consumers helped to spread the Tondelli name and build his reputation as a bespoke manufacturer at the forefront of furniture design in Italy. In 1981 his sons took over the business and applied a more contemporary design to the traditional production methods. The early 2000’s saw them take their first steps towards international expansion, and a range of luxury leather furniture and accessories. An Akan high back armchair and matching footstool by Lorenzo Tondelli is offered with an estimate of £3,000-5,000. [Lot 76]

The auction will be held on Tuesday 8 September and is available to view on the afternoon of Friday 4 September, and from Sunday 6 September until the morning of the auction at Roseberys London saleroom, 70/76 Knights Hill, SE27 0JD. The fully illustrated catalogue, and full details of Roseberys in-house online bidding platform, RoseberysLive, can found online at www.roseberys.co.uk.

Roseberys is a privately owned auction house operating at the heart of the fine art market for more than 25 years. With offices in London’s Mayfair and Lambeth Roseberys offer a calendar of more than twelve specialist fine art, antiques and collectibles auctions each year. Specialist sales include a wide range of Asian and Islamic Arts, Modern and Contemporary Art and Design, Decorative Art, Fine Silver and Jewellery, Ceramics, Paintings, Prints, Photography, Antique Textiles, Vintage Fashion and Fine Wine and Whisky. Roseberys team of world-renowned specialists also provide a wide range of art market services to professional clients, including valuations for insurance and probate. Roseberys is a member of SOFAA – The Society of Fine Art Auctioneers. 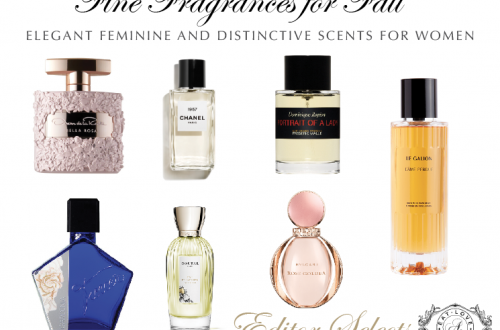 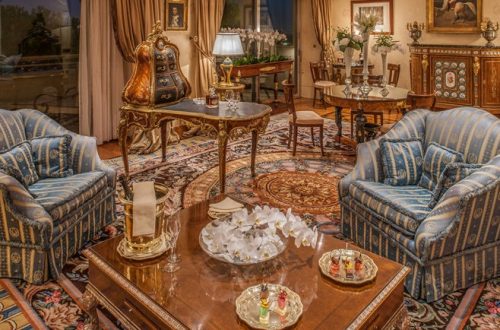