Pablo Picasso is quoted as saying, ‘Action is the foundational key to all success.’ This statement rings true for one of the most successful, female entrepreneurs in America’s history, Estée Lauder.

Profile of ESTÉE LAUDER, The Woman and the Brand: The Beauty of Success

Estée herself said, ‘I did not get [success] by wishing for it or dreaming about it or hoping for it. I got there by working for it.’ Founder of the Luxury makeup line loved by women the world over, Josephine Esther Mentzer lived modestly in New York City with her immigrant parents. Her humble beginnings in the beauty care industry started when she sold skin care creams created by her uncle, a chemist, to local resorts and beauty shops.

In 1948 after creating a skin care line of her own with husband Joseph Lauder, she worked hard to persuade luxury specialty store Saks Off 5th Avenue to grant her counter space. Her personality radiated through her belief in their first four products and her sales techniques quickly made her a prominent name in the beauty industry.

By the mid 1950’s she had traveled throughout America and successfully placed her products into every top name department store in the country. An account at the luxury store Harrods in London a few years later gave the company its first international presence. Just 20 short years later, Estee Lauder beauty products were sold in over 70 countries worldwide. By the end of the 20th century, the Estee Lauder line made up over 50% of all beauty products sold in the U.S. Those are staggering statistics considering her humble beginnings.

Her reputation has garnered much recognition over the years including the Neiman Marcus Award for Distinguished Service in the Field of Fashion not once, but twice. She also received the first Living Legend Award ever given by the American Society of Perfumers as well as France’s highly regarded Legion of Honor. In 1998 she was the only woman listed by Time magazine as one of the most influential people in business of the 20th century.

Estée, a variation of her nickname Esty, coined the phrase, “Telephone, Telegraph, Tell-A-Woman,” She was convinced that if a woman tried an Estée Lauder product, she would love it and tell her friends about it.

Her approach to sales was always innovative and personal. She was convinced by getting her products into the hands of affluent women and style icons, they would provide reputable promotion. Enter purse sized sample products. From there, she pioneered the idea of the popular gift-with-purchase. What better way to try Estée Lauder products and become a fan of something new? She realized in order to make a sale you must touch the customer.

Estée was very hands on with her company and made each aspect of production deeply personal. The ‘face’ that would represent the brand had to be beautiful yet approachable. The signature blue color used in packaging was chosen because she believed it coordinated with almost any bedroom or bathroom. She continually put the needs and desires of her clientele at the forefront of her decisions, then shaped the products and business practices to serve them.

Her love of elegant dinner parties and celebrity status quickly made her name synonymous with luxury and style. As the company grew so did their portfolio of brands and their reach in the beauty industry. The Clinique brand was started by Estée Lauder and was the first to introduce skin care developed in conjunction with leading dermatologists. Aramis, an upscale line for men, and Origins soon followed.

They also acquired such reputable companies as Aveda, Bobbi Brown, La Mer, M.A.C., and Smashbox, and partner with luxury brand Coach to produce their line of fragrances and cosmetics. Fashion icons Tommy Hilfiger, Donna Karan, Sean John and Michael Kors, to name a few, trust the luxury brand with licensing rights for their fragrance and beauty lines.

The Faces of Beauty

‘The most beautiful face in the world? It’s yours.’ Estée Lauder believed every woman could be beautiful. She wanted to show as many as possible how to be and stay that way. As representatives of her brand she chose faces that were not just beautiful, but approachable. Notable models Elizabeth Hurley and Paulina Porzikova, and Liu Wen, Constance Jablonski and Joan Smalls have all lent their beautiful yet natural look to promote the Estée Lauder brand.

From humble beginnings to a global leader in luxurious beauty products, Estée Lauder has always been a family business. She was a fiercely loyal visionary, and as the heart and soul of the brand, her family continue to lead the company. She believed this to be a defining key to the company’s success helping them stand apart from so many other competitors in the industry.

Today with over 30 fragrances, professional grade make up, innovative skin care, and almost 30 names that make up their portfolio of brands, Estée Lauder is synonymous with beauty, quality and style around the globe. This was her passion, this is her legacy. 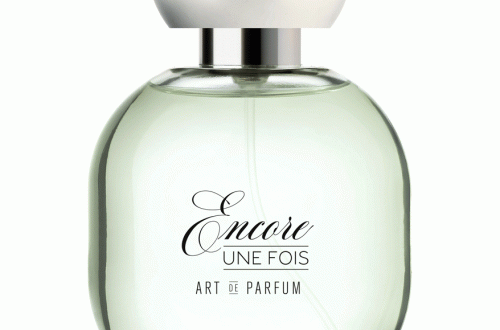 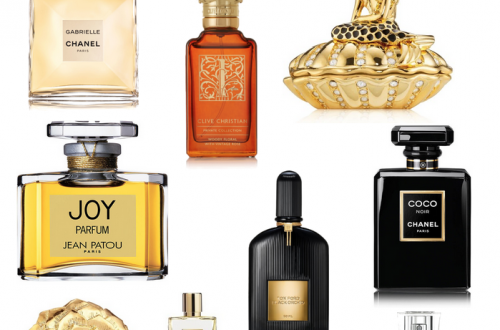 Editor Selects: For the Love of Perfume 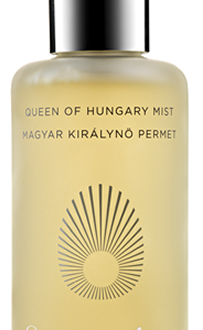 Uplifting, Beautiful and Historical: Queen of Hungary Mist from Omorovicza