Few locations evoke images of elegance and luxury like the French court of Versailles in the 17th and 18th centuries.

From the reign of the “Sun King,” Louis XIV, in the late 17th century to the time of the French Revolution in 1789, the palace of Versailles was the epitome of style, both in the gardens and furnishings of the exquisite palace and the elaborate clothing worn by the hundreds of courtiers who served the French royalty of the period, including the famous queen, Marie Antoinette. While those days of opulence and power are now long gone, their memory lives on to this day and I was excited to learn that the glow that illuminated this legendary moment in history is still available from the candle maker, Cire Trudon, candle supplier to the French kings of this opulent period and later to the splendid court of the Emperor Napoleon Bonaparte.

The survival of a brand for over 370 years, as in the case of Cire Trudon which was founded by merchant and candle maker, Claude Trudon in 1643, not to mention the brand’s enthusiastic acceptance by the most discerning clientele of pre-revolutionary France, including not only the royal court but also the largest churches, is obviously the result of superior craftsmanship. The values that established Cire Trudon as the premier royal and religious candle supplier way back then are the same values that I believe are quintessential to any luxury brand today: exceptional quality, perfected craftsmanship passed down through generations, a heritage of dedication to their craft, an authentic passion for creating a fine product and the superior experience the product delivers. In all of these areas, Cire Trudon is exemplary on many levels.

Early Trudon candles were made of the finest beeswax and bleached to the purest white, making them a first choice both for the French court and the country’s largest churches, resulting in the company’s motto, Deo Regique Laborant which means, “The bees work for God and the King.” Trudon candles have been valued for their pure color, long burning time and steady, even glow since the company’s early days under founder, Claude Trudon. This quality endures to the present day with candles that burn steadily without spluttering and also without dripping or leaving wax behind in the glass when used properly. A wide variety of complex, luxurious scents, developed by renowned perfumers, are available with a range from floral to spicy to earthy aromas that evoke memory and emotion throughout their long burning time, all with no smoke and an even burning flame. In addition to the beautiful scented candles presented in hand-crafted glass containers and beautifully and evenly colored tapers, Cire Trudon also produces finely detailed wax bust candles representing historical figures and works of art. Even the packaging of a Cire Trudon candle bespeaks quality and attention to detail. Packages are adorned with beautiful, detailed drawings in an 18th Century style created by well-known British illustrator, Lawrence Minott.

Today’s candles, still made by hand in the Cire Trudon factory in Normandy, are made in the ancient Trudon tradition with vegetable wax and cotton wicks of various weaves and diameters, each crafted to suit the desired characteristics of the candle in which it is used. The jars which house the scented candles are also hand-crafted, by Italian artisans in Tuscany, in the shape of a Champagne bucket. The emblem affixed to the glass dates back to the early days of the Trudon candle factory with a beehive and the company’s motto. The history of the Trudon candle making tradition lives on at the Cire Trudon factory with the recorded techniques for producing special candles for royal occasions and specific palace locations still preserved and referenced today. The factory’s in-house lab is where all of the perfumes are developed and created for the ultimate exclusivity.

The Cire Trudon brand is heir to a rare and special heritage dating all the way back to the days of King Louis XIV. When the Trudon candle company purchased the royal wax factory in 1732, the company had become the official supplier to the court of Louis XV at Versailles as well as to many churches. Using the respected methods and know-how of the company’s founders, later generations continued to expand the business and pursue ever higher standards of quality. The Trudon candle factory was even referenced in an influential book produced in France in 1762, the Encyclopedia of Art, Science and Trade, as an excellent example of the candle making craft. After surviving the tumult of the French Revolution of 1789, Trudon resumed as a supplier to the French court during the reign of Emperor Napolean Bonaparte. The emperor is said to have given his son one gift upon his birth, a Trudon pillar candle decorated with coins depicting the emperor’s image. Enduring even through the advent of electricity, the still-influential Trudon candle factory was awarded a gold medal at the Paris World’s Fair of 1889. Today, the Trudon heritage is preserved in the Cire Trudon brand and available in the company’s two shops in Paris and worldwide through Cire Trudon shops in major cities like New York and in other fine retailers.

The preservation of the ancient formulas and techniques that have made Cire Trudon candles the preferred light source of French high society for over 370 years as well as the company’s dedication to producing the highest quality custom-created scents by top perfumers since 2007 speaks to the company’s passion for craftsmanship that dates back to founder, Claude Trudon. This authenticity is without doubt a key element in the longevity of the brand.

Few sensations are as evocative to the senses as the smell of a special scent and the mesmerizing sight of fire. Cire Trudon’s candles combine the best of both of these experiences and with the brand’s legendary even burning flame, pure color, hand-made craftsmanship throughout and royal provenance, the discerning consumer is invited to enter the bright and luxurious environment of the legendary palace of Versailles. www.ciretrudon.com 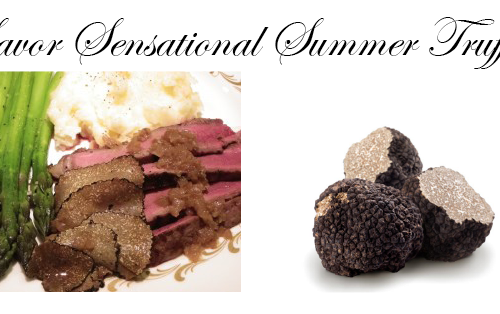 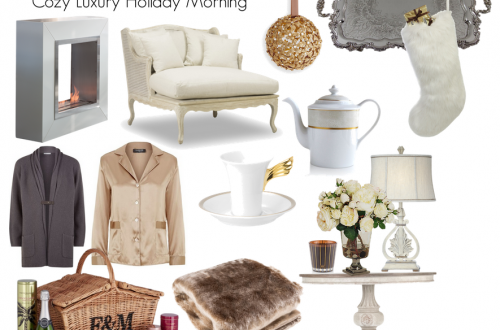