A significant collection of Breguet watches and clocks is housed in Switzerland in The Musée International d’Horlogerie (MIH) de La Chaux-de-Fonds – the world’s greatest collection devoted to the measurement of time.

Because of the numerous activities led by the MIH, it has now become a worldwide reference in the field of history, time measurement and its most direct expression, watchmaking. The House of Breguet is a member of the Association of friends of the MIH, in support of the museum in its mission.

Back in 1976 held at MIH, there was a fine exhibition “L’oeuvre d’Abraham-Louis Breguet” bringing together 125 early pieces; while the exhibition staged by the Louvre in 2009 “Breguet and the Louvre, an Apogee of European Watchmaking” featured several pieces on loan from MIH.

The MIH collection features many highlights to admire from Breguet’s exceptional talents and body of work. Among the highlights on display, are exceptional Breguet pieces from the end of the 18th century, including the Breguet three-wheel clock, a perpetual watch no. 28 and a tact watch no. 602.

Of their works today, now two centuries later, the wristwatches produced in the Breguet Manufacture are still inspired by the distinctive style introduced by the founder.

Elegance and Quality of Execution

The perpétuelle minute-repeating watch no. 28, created in 1791; the harmony of its design indicates the maturity of Breguet’s work by this period.

Breguet brought about in watchmaking an aesthetic revolution that became apparent very early. With determination to simplify the shape of his cases he eliminated all superfluous decoration, striving for technical solutions that would enable him to produce ever more compact and thinner movements. His first known watches that date back to the 1780s, already distinctive in their restraint and delicacy of their design. With the introduction of engine-turned decoration (or guillochage), applied generally to his watches from about 1787, they attained an outstanding degree of elegance and quality of execution.

By choice, restrained in his technical design, the only real freedom Breguet allowed himself was in the decoration of his watches particularly in two very distinct categories: the enameled Turkish watches for the Ottoman market, and tact watches decorated with enameling and set with pearls or brilliants. On display at the Museum is an outstanding piece, the tact watch no. 602 with a painted enamel cover. This watch was sold in 1799 to “Citizen Perregaux’s partner on behalf of Mrs Marmont”, later Duchesse de Raguse.

The Simplicity of the Three Wheel Clock

Breguet invented in 1787 a three-wheel clock. It was described in a document registered with the Académie des Sciences in Paris in 1788. Only a prototype at the time, it wasn’t until 1793 that a first model was sold, two others followed in 1795 and two more in 1797. The sixth of its kind was completed in 1828, and that model is part of the collections of the Musée International d’Horlogerie at La Chaux-de-Fonds.

This concept was revolutionary and, these skeleton clocks featuring no case displayed three wheels and two weights that indicated the equation of time and presented a dual calendar (Gregorian and Republican). They are fascinating in their simplicity.

Among all of the exceptional works of art exhibited in MIH, there is a monumental fresco that was painted in 1958 by Hans Erni , the painting depicts the universal philosophy of time and the emergence and development of Swiss watchmaking. The painting features Abraham-Louis Breguet next to Albert Einstein, and includes Leonardo da Vinci and Isaac Newton among other scientists. These works of art were commissioned by the Swiss Chamber of Watchmaking for the Brussels World’s Fair. They decorated the watchmaking section of the Swiss pavilion, under the overall title “Conquering Time”.

To see these pieces and the entire collection visit: 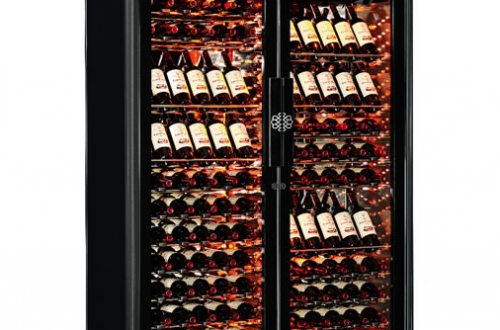 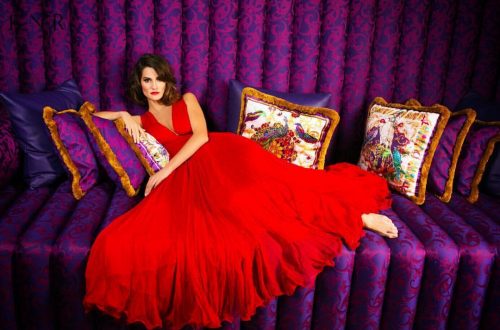