Inspired by the motion of the sea, this latest Métiers d’Art creation highlights a gemstone used for the first time by Blancpain – Mexican silver obsidian – as well as a favorite Blancpain technique: Japanese rokushō patina.

Silver obsidian, known for its soothing qualities, is a semi-transparent volcanic rock. Its mysterious color speckled with puffy, silvery clouds infuses it with the elegant charm sought by the designers of the new Métiers d’Art timepiece. This gem serves as a base for “The Great Wave” applique in white gold.

The technique used by Blancpain to create this applique involves several phases. It is first fixed to a Shakudō* base before being coated with a unique patina achieved by immersing it into a bath of rokushō salts. Once the patina has been applied, the Shakudō is removed. Certain parts of the wave roller are polished in order to intensify the impression of a huge billowing wave. Finally, the engraving is affixed to the Mexican silver obsidian. This succession of steps gives the model a shimmering appearance playing on the mysteriously changing tones of the dial.

Distinctive and Elegant, Inspired by the Great Wave

The breaker wave is crafted in a white gold patina. The engraving is inspired by the Great Wave off Kanagawa, a Japanese woodblock print created by the artist Hokusai. The power and motion of the wave as expressed by Blancpain’s master engravers contrasts with the symbolism of gray obsidian, a stone evoking purity and balance. This new Blancpain creation is distinguished not only by its distinctive aesthetic elegance, but also by its technical elements. The Manufacture places special emphasis on the innovation of its movements.

For this timepiece, Blancpain has modified the famous hand-wound 13R0 caliber that now becomes the 13R3A movement. The power-reserve display appears on the bridge side of the model so as to provide sufficient space to ensure optimal visibility of the engraving. The movement with its 8-day power reserve is equipped with three series-coupled mainspring barrels that successively wind and unwind. The second barrel serves as a relay for the first, replenishing its energy so as to maintain its force, and is in turn wound by the third barrel. The double-stepped case is fashioned in platinum. Blancpain has opted for a bespoke calfskin strap crafted by a swiss artisan. Its storm gray color makes a perfect fit with the aesthetics of this enigmatic timepiece. www.blancpain.com 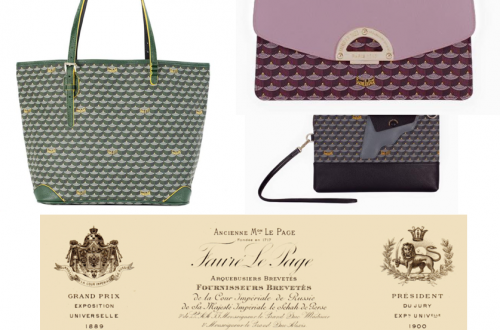 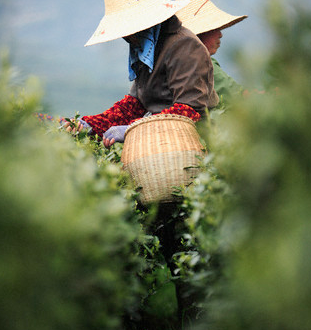 Where Does Tea Come From? 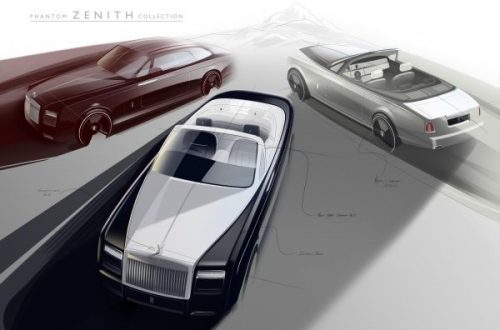