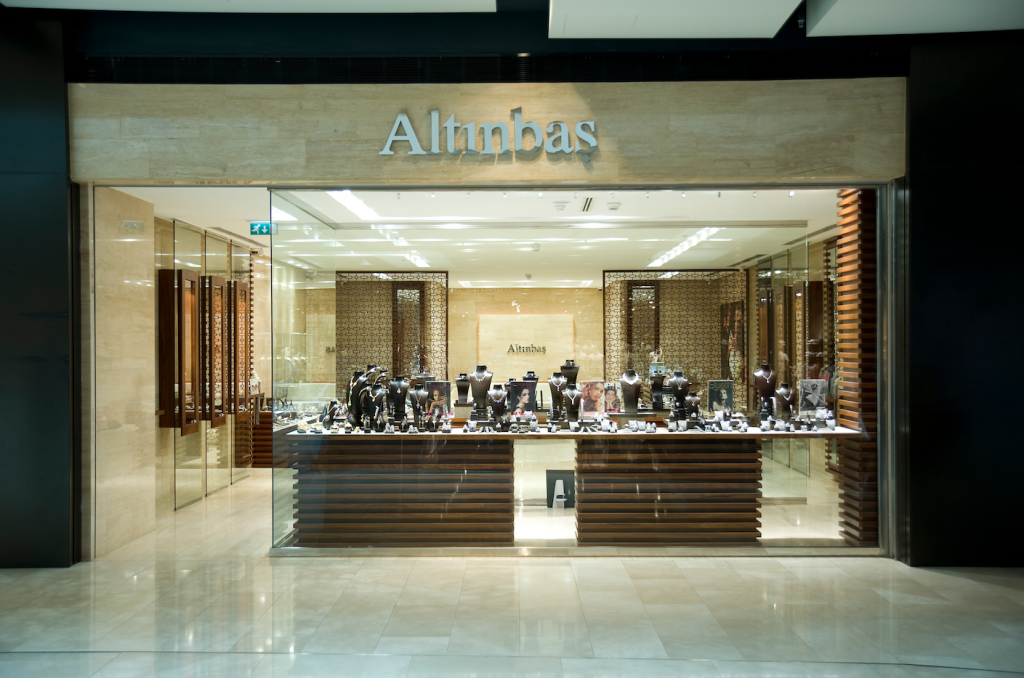 The foundations of Altınbaş Holding were laid by the late Mehmet Altınbaş in the 1950s. Since then, the Family have continuously developed Altınbaş Holding with new investments and turned it into one of Turkey’s leading forces.

Altınbaş Jewelry was awarded as the greatest exporter of Turkey in the Precious Metals and Jewelry business segment in 2013, and the Company is keen on maintaining this position in the years to come. The brand has also been inducted in the Turquality program of Turkey, which assists Turkish brands in their promotion activities abroad. With an experience of 60 years and many international investments, Altınbaş carries on with contributing to the economy of Turkey every year.

The Family’s investments in such countries as the Turkish Republic of Northern Cyprus, Germany, Bulgaria, Albania, Republic of Macedonia, USA and Ukraine create employment opportunities there. From the first day onwards, Altınbaş has never lost its faith in entrepreneurship as well as in its innovative and creative outlook.

The Legacy of Altınbaş Jewelry Company

Altınbaş Jewelry Company, the flagship of Altınbaş Holding, is the most striking evidence of this vision. Whereas the world of the 1980s was not even aware of the Turkish Jewelry sector’s existence, Altınbaş Jewelry stepped outside of Turkey with a view to becoming a global player, and proved to the world Turkey’s presence in this business and the country’s promising potential. Altınbaş proved this with its actions, as well. The strategic decisions the Family took at the right moments made a significant effect on the level of success the brand has attained so far. This momentum has served as an example to other firms in the sector and led them to follow the same path after Altınbaş. Altınbaş currently operates 110 stores in Turkey and abroad, with its stores outside of Turkey mainly located in Eastern and Central Europe.

[pullquote]The efforts of Altınbaş have always been crowned with awards and success. All activities of Altınbaş Jewelry have aimed for the development of Turkey’s jewelry industry, first and foremost. It was the Company’s desire to get the sector growing with itself as the brand gained strength. In its history of more than 60 years, Altınbaş has blazed quite a many trails which could be considered milestones of the industry.[/pullquote] Being the only Turkish jewelry brand to become a member of the World Jewelry Confederation and ranking among the top players of the global jewelry industry; Altınbaş shines as the successful pioneer of Turkish jewelry business in production as well as the areas of design, branding, marketing, service, after-sales support and distribution. For the first time in Turkey, Altınbaş carried out the production of branded jewelry. The brand introduced diamond jewelry to the Turkish consumer, and opened the period of branded jewelry retailing by bringing to life the notion of concept stores in Turkey. As it is the case with all businesses the Family is engaged in, Altınbaş Jewelry was born out of the Family’s faith in entrepreneurship and innovation as well as their strong desire to add value to the country’s economy.

Altınbaş has set out to think  outside the box, to be a leader of innovation in our industry and take the brand to the top.

History of Altınbaş Jewelry and its Vast Global Influence

Altınbaş Jewelry was founded in the 1950s and today it serves as the flagship of the Altınbaş Holding which includes 35 brands under 18 companies ranging in the business areas of jewelry, finance, banking, logistics, energy and education. Leaning on to a vast experience of 60 years and many international investments, Altınbaş Jewelry was awarded as the greatest exporter of Turkey in the Precious Metals and Jewelry business segment in 2012 and 2013. Altınbaş was also the 3rd greatest exporter in 2011. Exporting to more than 85 countries in the world, the Company is keen on maintaining this top position in the years to come.

Altınbaş currently operates 120 concept stores throughout the world in addition to reaching its customers through more than 1000 sales points. The brand was inducted into the Turquality program of Turkey in 2008, which means Altınbaş Jewelry has been selected as the Government of Turkey to be turned into a global brand and as such, has government support in its activities. Altınbaş collections, each based on a unique concept, are infused with a story by the Company’s ever-growing Design Team in line with the trends and innovations that lead the world. Each of these collections, born from the interpretation of an aesthetical sense nurtured by elements from Turkish motifs to history and universal styles, pay homage to fashion and art. Additionally, Altınbaş Jewelry is the only Turkish jewelry brand to become a member of the World Jewelry Confederation (CIBJO) in 2009 and, as a company which ranks among the top players of the global jewelry industry, it is also a member of World Diamond Council (WDC), World Gold Council (WGC), ITO (Istanbul Chamber of Commerce) and TOBB (The Union of Chambers and Commodity Exchanges of Turkey). 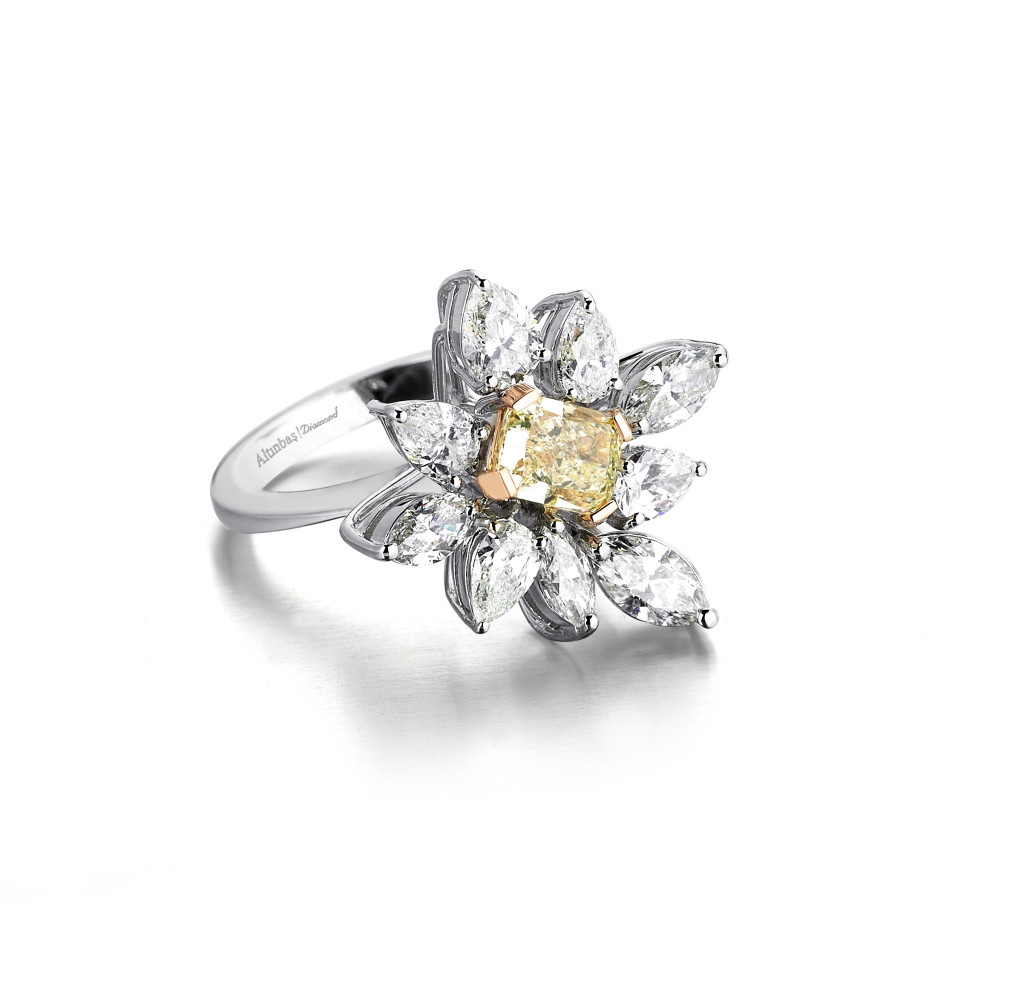 Today, Altınbaş is the shining star of the Turkish jewelry business in production as well as in the areas of design, branding, marketing, service, after-sales support and distribution. The Brand’s main aim is to offer the customers perfect goods and service quality and to ensure that they live the best shopping experience. In 2008, Altınbaş was presented with the Consumer Friendly brand award by the Tüketicinin Sesi (Consumers Voice) magazine and FikriMühim agency. In the same year Altınbaş was found to be the leader in its business category according to the results of the first Best Brands survey conducted by the Turkey branch of the international research company GFK. In Sibermetrik Research Company’s independent survey of the industry, Altınbaş was found to be the most widely-recognized brand both in gold and in diamonds. Selected as partner in Turkey by the International Gold Exchange, the Company created a special collection (LOr collection). In the field of jewelry, Altınbaş is a pioneer as well as a powerhouse of production: Altınbaş is the first brand in Turkey to manufacture “branded jewelry”.

RecipeBox: Spring on a Plate 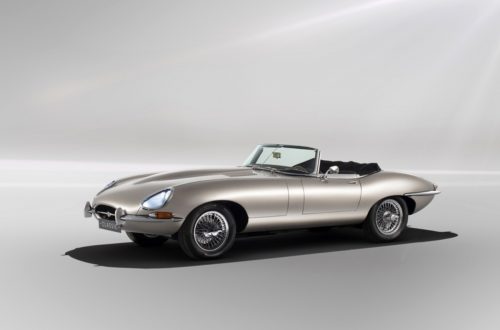 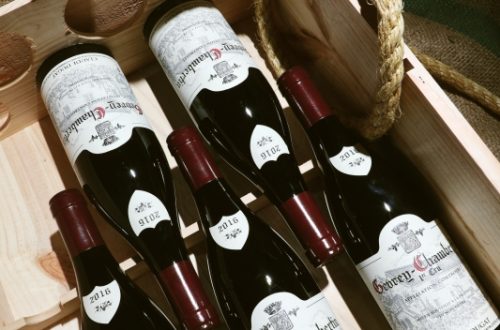