The experience of flying itself is an experience to savor with ETIHAD AIRWAYS ABU DHABI.

Your every need catered to whilst you are cradled in comfort on this luxurious Business Class flight. Their award-winning cabin brings travelers the best in comfort for catching up on sleep, connectivity for staying in touch with work and exemplary dining and entertainment to delight you while you fly. Discover a style and space like no other in the World’s Best Business Class.

Etihad Airways, the national airline of the United Arab Emirates, was set up by Royal (Amiri) Decree in July 2003. Etihad Airways commenced operations in November 2003, and in 10 years has become one of the fastest growing airlines in the history of commercial aviation.

The airline has received a range of awards that reflect its position as one of the world’s leading premium airline brands, including ‘World’s Leading Airline’ at the World Travel Awards for five consecutive years in 2009, 2010, 2011, 2012 and 2013.

The airline seeks to reflect the best of Arabian hospitality – cultured, considerate, warm and generous – as well as enhance the prestige of Abu Dhabi as a centre of hospitality between East and West. 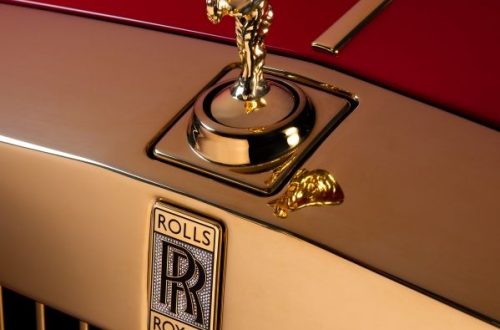 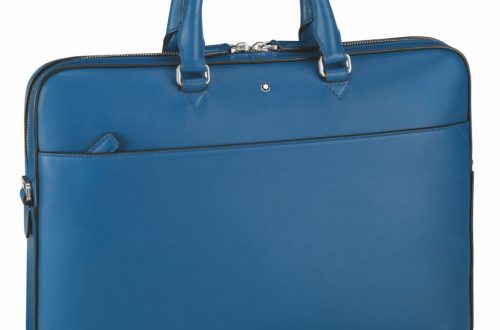