Andersen Genève has been creating high end watches for watch collectors since the late 70’s. While working at the “Atelier des Complications” by Patek Philippe in the early 70’s Svend Andersen had the privilege to restore one of the first World Time watch made by Louis Cottier for Patek Philippe.

He was amazed by the pure style and the easy way to read the time all around the world, without pushing buttons or turning crowns. Svend Andersen got fan of the exceptional personality of Louis Cottier. Out of it came the idea to make an” Andersen World Time Watch”. He started to study, and found out that the face/dial of the “Cottier System” was the best. He decided to update the mechanism, and invented a module of only 0,9mm thick (including the dial). It was moreover adaptable to all kind of movements: automatic, minute repeaters, chronographs etc. without having to modify the basic calibers.

In 1989-1990 came out the first World Time Watch: the “COMMUNICATION”, followed by a special subscription series for the “COMMUNICATION 24”; an edition of 24 watches in a yellow gold waterproof case, automatic movement and a special blue lacquered dial printed with continent in gold. This was the beginning of World Time Watches by Andersen Genève. His Highness the Prince Consort Henrik of Denmark wears the No. 1. In 1992, Andersen Genève created the “CHRISTOPHORUS COLOMBUS” World Time Commemoration Watch. It was a numbered series of 500 pieces in yellow, white, rose gold and platinum celebrating the 500th Anniversary of Christophorus Colombus discovering America.

In 1994, Andersen Genève worked out again his great passion, the World Time Watch; he created the “MUNDUS”. It was made in an edition of 24 pieces and it was the World’s Thinnest World Time Watch; only 4,2 mm thick in a platinum case, waterproof, with two sapphire glasses. In 2004, Andersen Genève created the “1884“, a World Time Watch that tells the fascinating story of the inventor of the 24 time zones, the visionary Sandford Flemming. It was made in an edition of 120 pieces to commemorate the 120th Anniversary of the Prime Meridian Conference of 1884. Since 1990, Andersen Genève has been developing different World Time watches as pièces uniques thus offering personalization to its owner.

The AHCI that Svend Andersen co-created will celebrate its 30th anniversary, starting Thursday 19th March at Baselworld. Andersen Genève will be happy to present you the new Tempus Terrae and some pièces uniques during Baselworld on booth AHCI C15 Hall 2.0.  For more information, visit http://www.andersen-geneve.ch/ 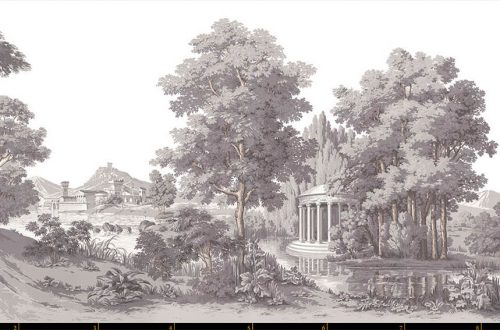 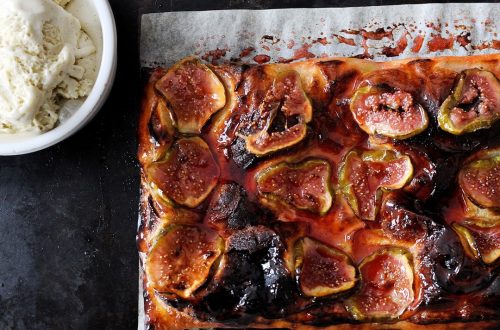